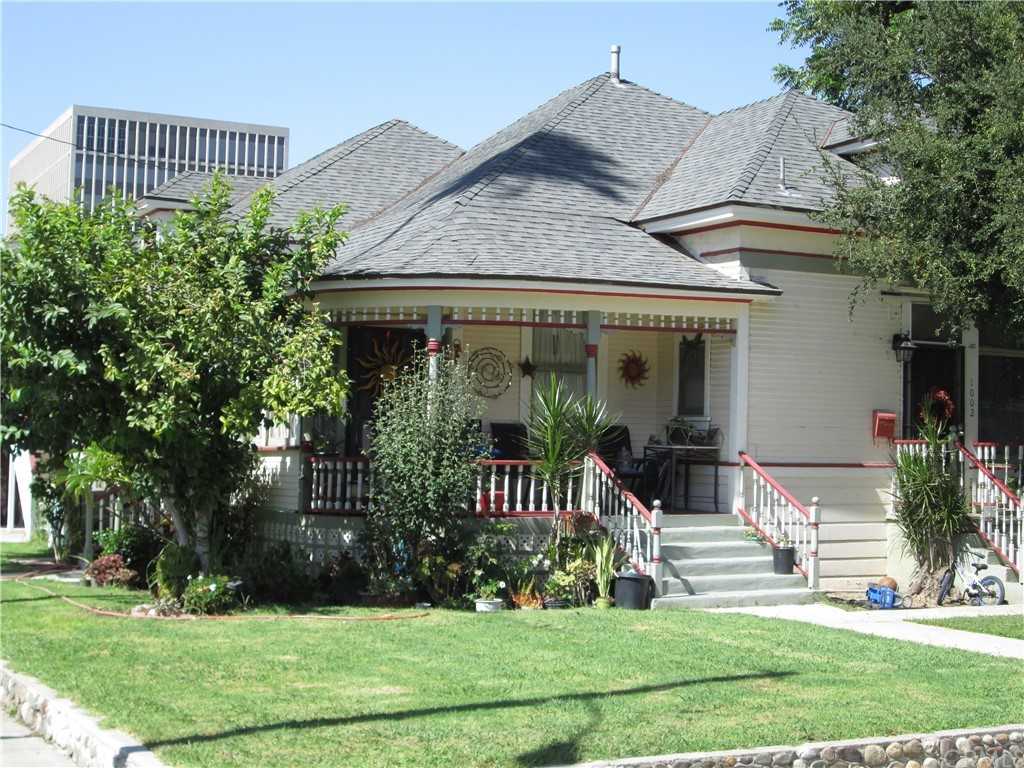 1004 French Street is located in the highly coveted French Park neighborhood of Santa Ana, California. The current owner has taken great care of this 7-unit corner-lot apartment property, with 4 of 7 units receiving significant interior renovations in the past 36 months including new flooring, new paint, new kitchens, and new bathrooms. The unit mix consists of seven 1 bedroom / 1 bathroom units, and is located just blocks from Main Street & Civic Center Drive near a multitude of government employers including the OC Sheriff’s Department, OC Department of Child Support Services, and OC Healthcare Agency. Each unit is separately metered for gas and electric with private on-site surface and garage parking available. Santa Ana is in the county seat of Orange County, California and it is the second most populous in the county. The United States Census Bureau estimated its 2019 population at 332,318, making Santa Ana the 57th most populous city in the United States. Santa Ana is in Southern California, adjacent to the Santa Ana River, about 10 miles (16 km) from the coast. Founded in 1869, the city is part of the Greater Los Angeles Area, the second largest metropolitan area in the United States, with almost 18 million residents in 2010. Santa Ana is a very densely populated city, ranking fourth nationally in that regard among cities of over 300,000 residents (trailing only New York City, San Francisco, and Boston). New York Times characterizes Santa Ana as the face of a new California, a state where Latinos have more influence in everyday life — electorally, culturally and demographically — than almost anywhere else in the country. The local apartment market in the city of Santa Ana remains strong, and thus this property offers an investor the ability to capture quality residents seeking a well-located neighborhood with convenient access to a wide variety of retail, transportation and educational amenities.

You’ve got questions and we can’t wait to answer them.